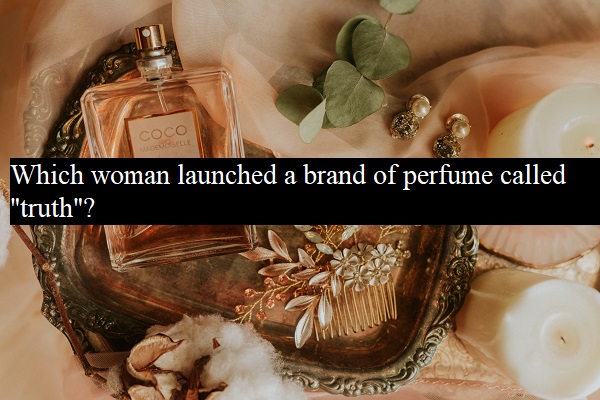 Stormy Daniels Launched a brand of perfume called “Truth.” Its tag line says, “Embrace your truth,” which means people need to follow their passion and accept their Truth without comparing it with anyone else. Stormy Daniels recently posted about “Truth” on her Instagram account, and she used hashtags like embraceyourtruth and teamstormy. She clears her brand’s motto with the tagline and tags the team behind the company to thank them for their work.

As you know, stormy daniels also had an affair with the former American president Donald Trump. This scandal came into the picture in past years and reached the court. This news made the Stormy daniels a name globally, and she became a sensation in the united states.

As I said, Stormy Daniels accused Donald trump of wrongdoing and gained popularity and followers on her social accounts. To benefit from these subscribers or followers, she founded her perfume or aroma, the brand “Truth.” 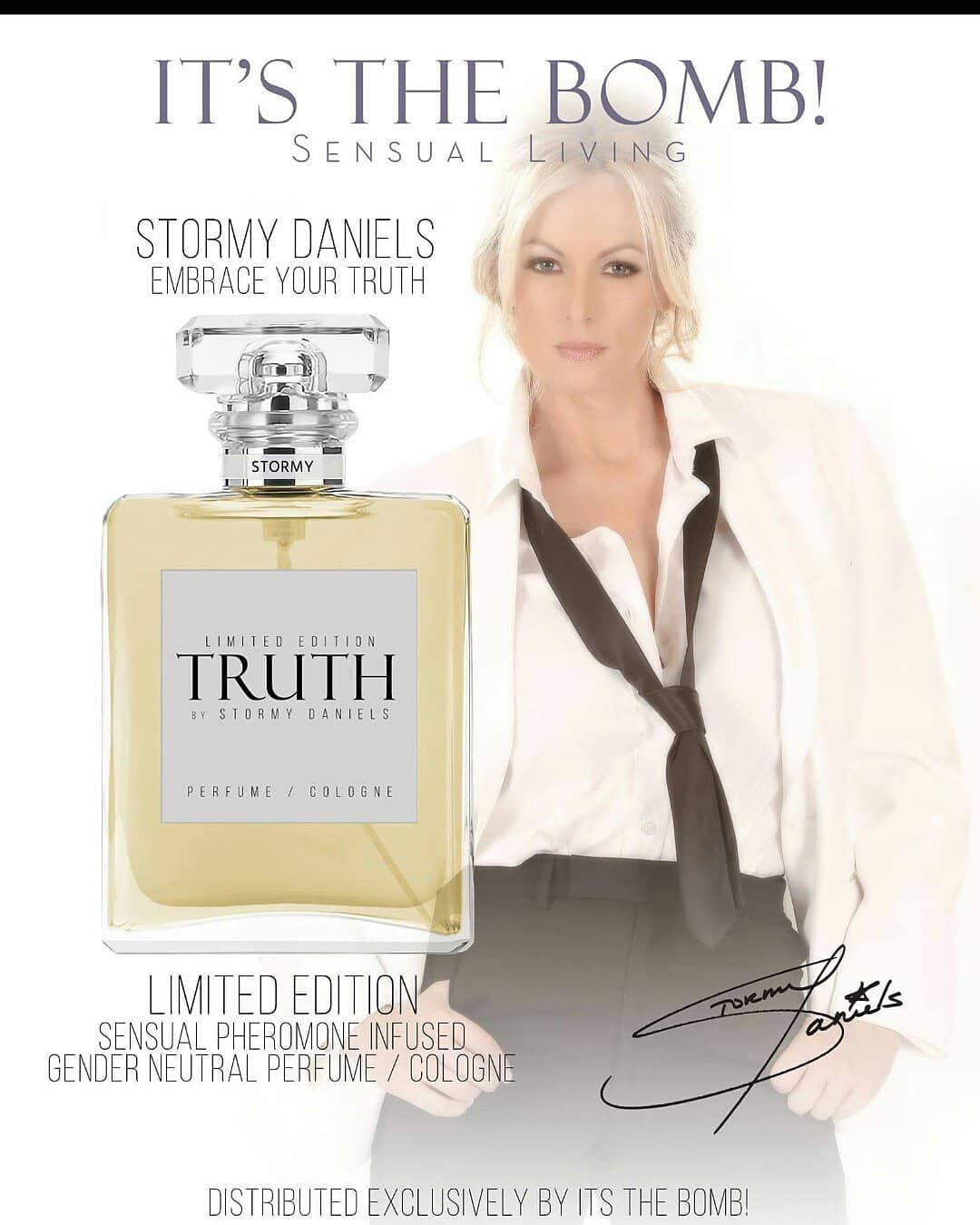 Stormy Daniels is a stage name that she used for the adult industry; Stephanie Clifford is the actual name on her passport and her IDs. She named her brand “Truth” because she wants to represent herself as a brand of Truth in the whole world. After all, she is fighting against the US presidential candidate Donald Trump.

She also wrote, “It’s the bomb sensual living,” in her Instagram post when she launched the “Truth” perfume brand. So, you got the idea why she named it Truth and who found this brand online. What Is A Pheromone, Does Pheromone Perfume Work?

How To Make Car Air Freshener

About the Author: Riyan Barr

I am Ryan Barr and I am a perfume enthusiast and a perfume creator. I have a degree about testing of perfume smells. I love to write about perfumes for men, women and always share about more and more options that you can use from different brands.